Reflections of Veganism, Loneliness and Life 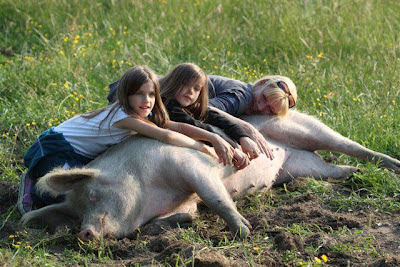 For a long time, I took a break from this Blog, even though I never took a break from believing that Animal Rights and Veganism are the most important issues of our time.
I had to work on editing a manuscript which will become my first novel. I'm excited that my novel is going to be published this fall. And for months, I devoted all of my writing energy to revising it and, hopefully, making the finished product better.
But I missed this Blog. And I missed advocating for the animals. After a few weeks, I started feeling out of sorts. A deep melancholy gripped me. On the freeway, I'd drive past those long, silver livestock trucks - some empty, some full - staring in those openings the forlorn passengers, going to some unimaginable destination.
If you're a sensitive type, and you feel a deep empathy for the suffering of other beings, how can you not go a little crazy when you see one of those trucks? Or watch one of those hidden-camera films of animals bleeding and kicking in the slaughterhouse? Or see all of the people you love eating meat without giving it a second thought?
It can be challenging to be vegan in a non-vegan world. It's especially hard if you're like me, surrounded by people who do not share my values or my lifestyle. It's easy to feel lonely and isolated. It helps to be part of a larger vegan community.
But some of us live in towns without large vegan communities. Where I live, there aren't any vegan bakeries. There aren't any vegan support groups or vegan clothing stores (although some stores do sell vegan clothes and shoes). You can buy some kinds of vegan ice cream, like So Delicious Coconut Milk Ice Cream (I think it's called Purely Decadent in the States). And even though our one vegan pizza joint in this area, Valentino's Organic Pizza, closed its doors last year, you can still buy Tofurky-brand vegan pepperoni pizza. It's no Valentino's, but it'll give you your fix.
It's lonely. But it's even lonelier when you live the lifestyle and believe deeply in animal rights, yet you don't have an outlet for your thoughts and feelings. I suppose that's why this Blog has been so important to me in the past. It has helped me preserve my sanity and cope with the world around me.
Thankfully, every now and then, life offers a pleasant surprise or two. A week ago, I sat down with a graduate student who also happens to be a vegan, and she made these wonderful vegan Snickerdoodle-type cookies. Talk about heavenly! I ate a couple of them and told her how much I loved them. She said these cookies were one of the best ways to recruit people over to veganism. I asked her if she'd had any luck, winning hearts and minds with those wonderful homemade treats. She told me the cookies are but one way of nudging people over to the lifestyle. There are many others.
It's funny how one little moment like that made me feel hopeful and refreshed. Even if you can't find a beloved community inhabited by countless kindred spirits, you can still find inspiration from one or two or three like-minded people.
This is where the Internet helps. When I see the wonderful and creative and nonviolent actions that my brothers and sisters in Toronto Pig Save are doing to stop the murder of pigs on a daily basis, I take heart. I'm moved by their simple courage. Now they're starting a new group: Toronto Chicken Save. Thank goodness for activists like Anita Krajnc, whose quiet heroism has been tremendously inspiring.
When I wrapped up the rewrites and revisions on my novel, I was so happy to see my little Blog, my little shack along the Information Superhighway, still waiting for me. The Blog posts and images - both uplifting and tragic - seemed to beckon. There are still lots of times when I feel alone and isolated in my feelings and beliefs.
But even as I write these words, I feel rejuvenated. And I can feel my priorities changing. I realize the sadness I feel in those moments when I'm lonely pales by comparison to the sadness that a pig feels in a gestation crate, or a cow feels when her baby is stolen from her, or the way a chicken feels when she's fattened up during her short life in order for her to be murdered for her meat.
There are a lot worse things in this world than being lonely. And yet, in order to continue fighting for what's right, we vegans and animal rights advocates need to grab hold of those beautiful moments when we're not staring into the abyss, but - rather - we're savoring the simple pleasures that come from being able to enjoy what is denied to millions of animals on a daily basis: Life.
Posted by Andrew Hunt at 10:07 PM

Add comment
Load more...
Newer Post Older Post Home
Subscribe to: Post Comments (Atom)
"I have unfortunately been inside slaughterhouses and can tell you that the animals are not willingly walking up to the end of the kill line and sticking their necks out. These animals fight with every bit of strength they have left at the end of that kill line. They don't want to die and they know it's coming."
~ Cayce Mell (Peaceable Kingdom) 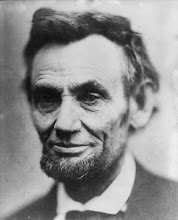 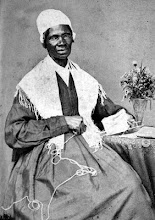 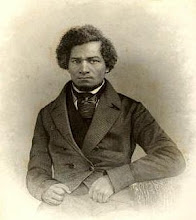 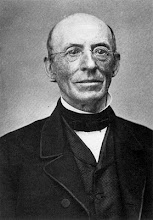 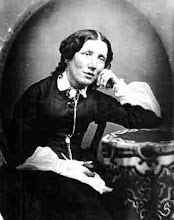